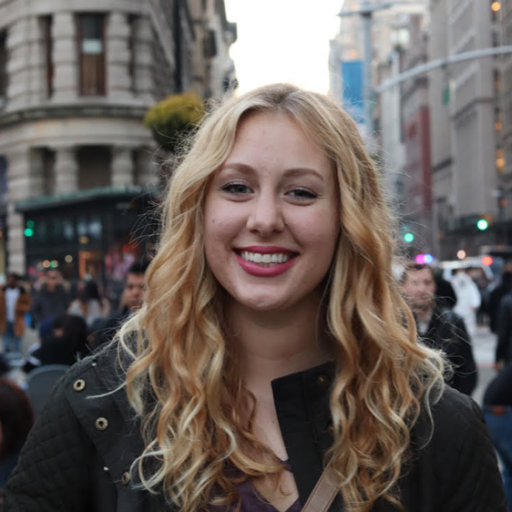 Kaleena recently completed a BA in Communications with an emphasis in News Media and a BA in Russian Language and Literature from Brigham Young University. During her undergraduate education, she completed an internship for a Russian newspaper in Riga, Latvia, worked as a radio segment producer for BYUradio, and worked as a reporter and editor for her university’s newspaper. Kaleena’s main interests revolve around the role of journalism as it relates to Eastern Europe and post-conflict societies and additionally how narrative stories can be integrated with new digital platforms. She believes digital storytelling – including thorough reporting, photojournalism, and documentary forms – has the power to affect change and bring light to underrepresented issues. Kaleena is now obtaining a Master's at the Aristotle University of Thessaloniki in Risk Communication and Crisis Journalism.