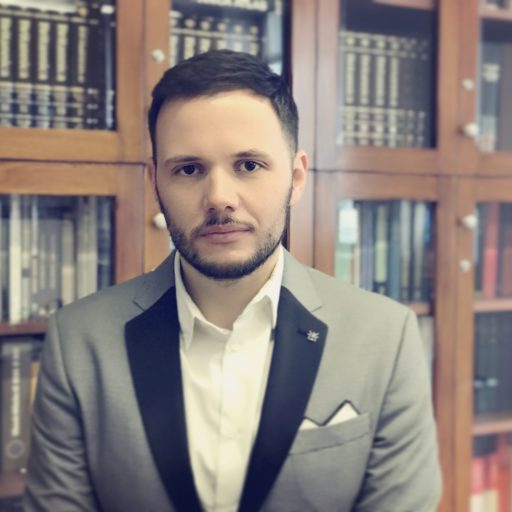 A Contested Attempt at Transitional Justice: the Kosovo Specialist Chambers

The Kosovo Specialist Chambers (SC), adopted by the Kosovo Parliament in 2015, is widely touted as a new, more promising attempt at achieving justice for unpunished war crimes.
March 9th, 2020