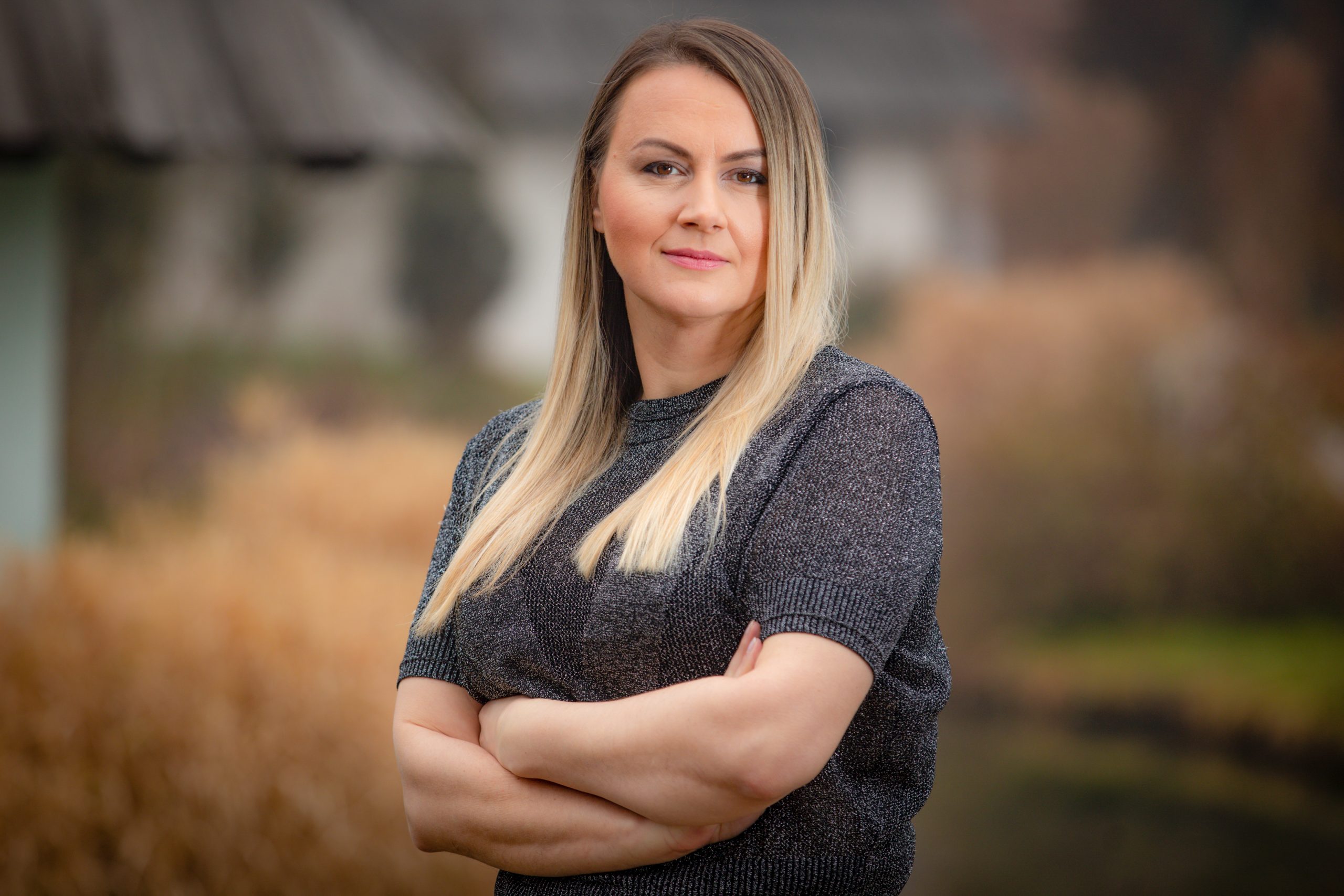 A trained journalist and graduate of the BBC reporting school, Velma has dedicated her 14-year career to investigative reporting in the Western Balkans. She has worked as a court reporter for the Institute for War and Peace Reporting (IWPR), Balkan Investigative Reporting Network, and Association of Court reporters in Bosnia and Herzegovina. As a freelance journalist, she has collaborated with: Al Jazeera, BBC, PBS, National Geographic, Süddeutsche Zeitung, The New York Times, La Repbulica, Le Monde, The Guardian, The Observer, Neue Zürcher Zeitung, TV Espana, Danish TV 2, and Deutsche Welle. 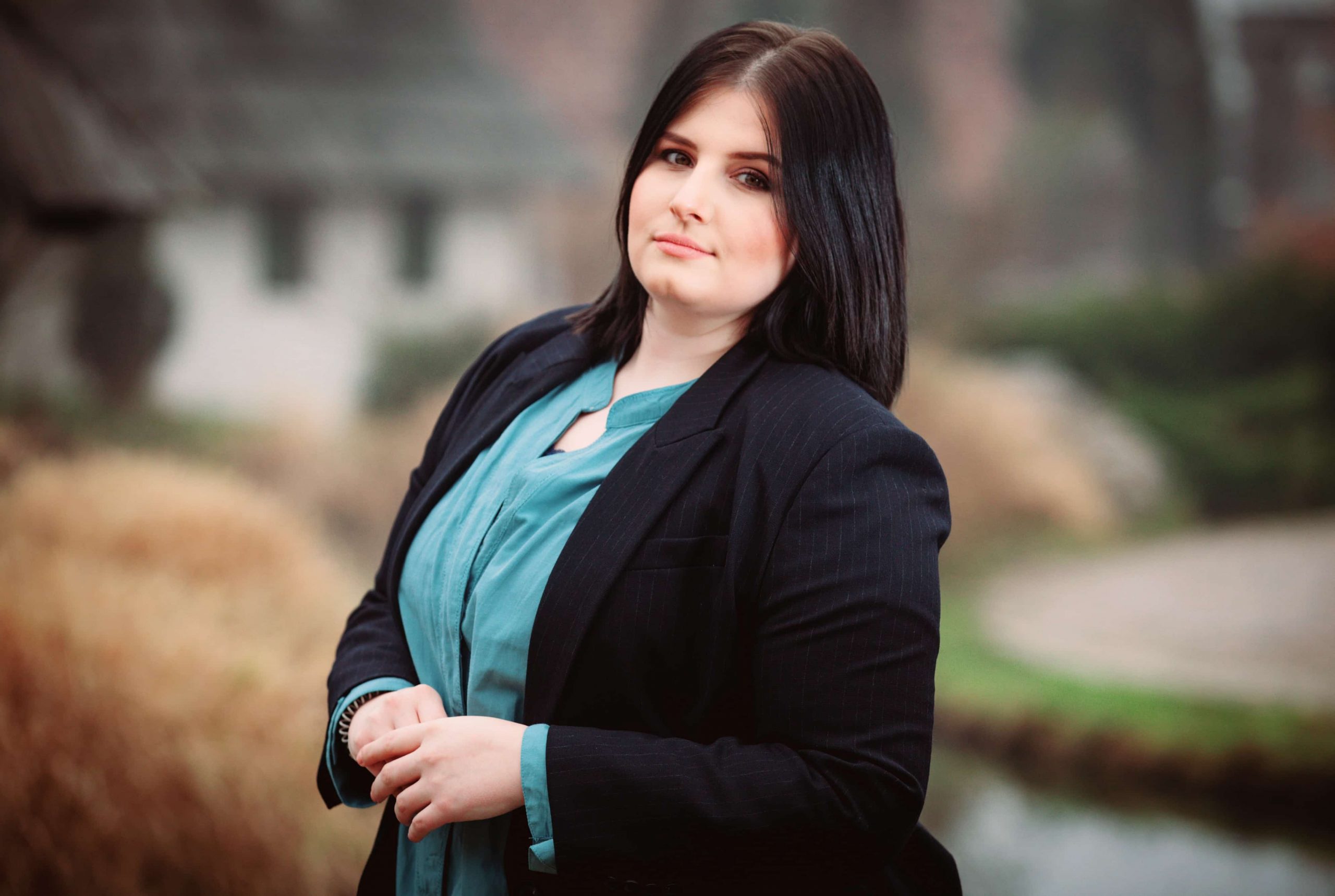 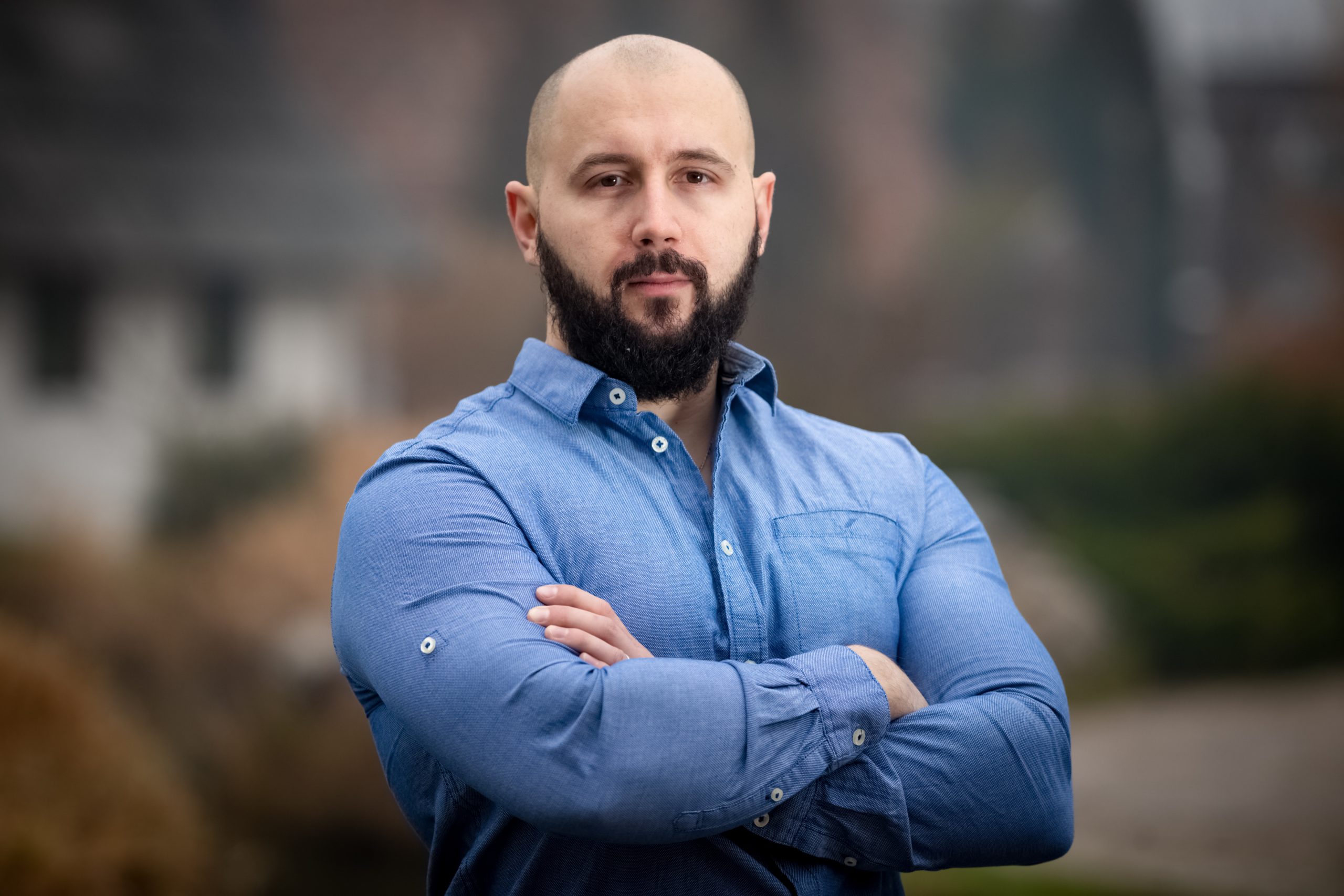 During his pursuit of a​ degree in Law at the University of Sarajevo​, ​Safet worked for a local NGO as a journalist and researcher, focusing on BiH’s Euro-Atlantic integration and ongoing peace restoration. ​He has experience​ work​ing​ as a fixer and translator for numerous researchers, journalists, and newspapers, including The Boston Daily, Financial Times, Allgemeine Zeitung. 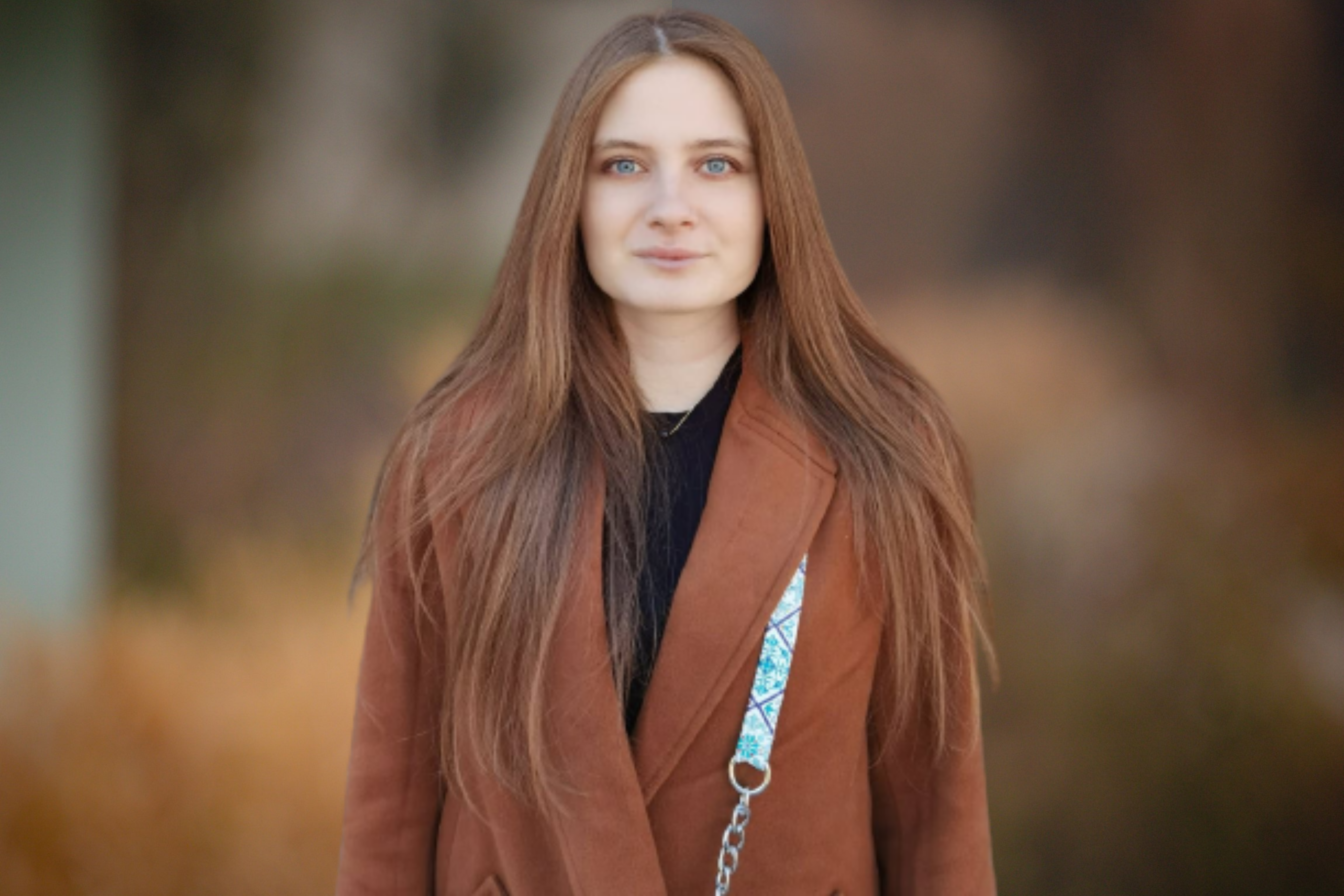 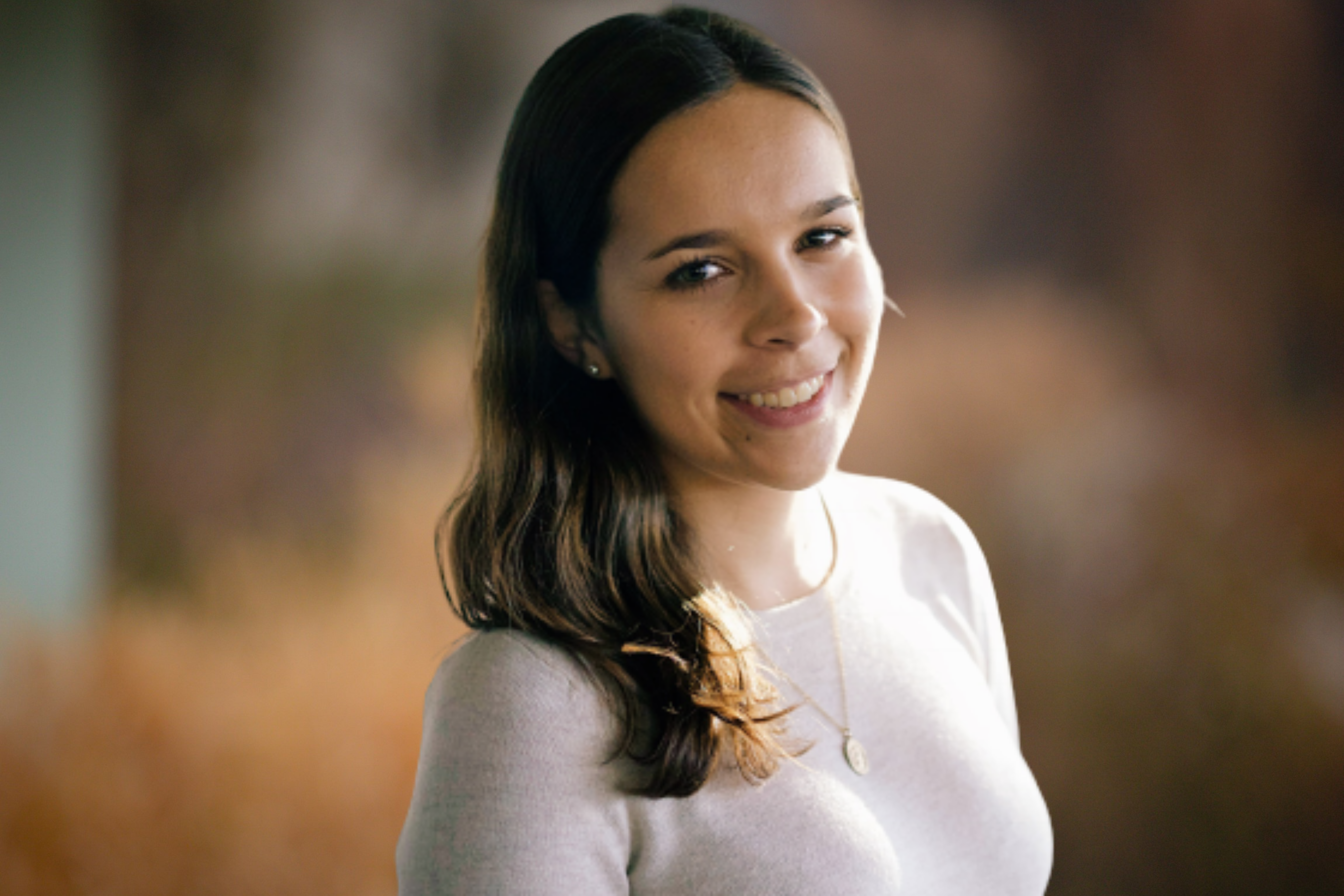 Alexandra is currently completing an MA program at Columbia University’s Harriman Institute, studying Russian, Eurasian, and Eastern European Studies with a special focus on the Western Balkans and the Bosnian/Croatian/Serbian language. She also holds a BA in Political Science and Slavic Studies from Columbia College. 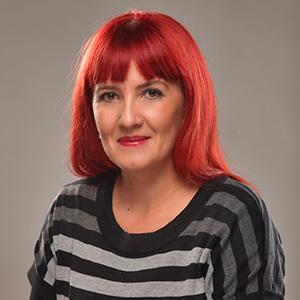 Erna is a graduate politologist and a master of international law. As a journalist, she started working in 2003 at the Dnevni list, following political, economic and social developments. Four years later, she joined the Balkan Research Network in Bosnia and Herzegovina (BIRN BiH), focusing on the work of judicial institutions and transitional justice. She also works as a trainer for reporting on the prosecution of war crimes and the transparency of the judiciary. 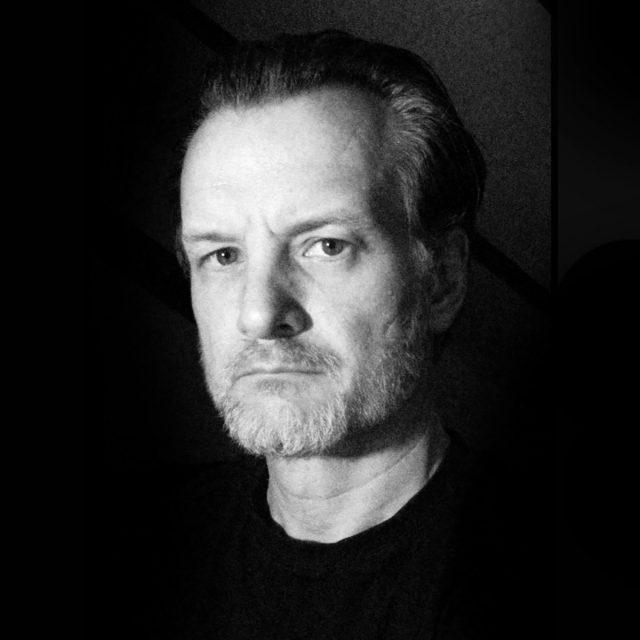 Paul Lowe is a Senior Lecturer in Photography at the University of the Arts London and an award-winning photographer living and working between Sarajevo and London. His work is represented by Panos Pictures, and has appeared in Time, Newsweek, Life, The Sunday Times Magazine, The Observer and The Independent amongst others. He has covered breaking news the world over, including the fall of the Berlin Wall, Nelson Mandela’s release, the conflict in the former Yugoslavia and the destruction of Grozny. 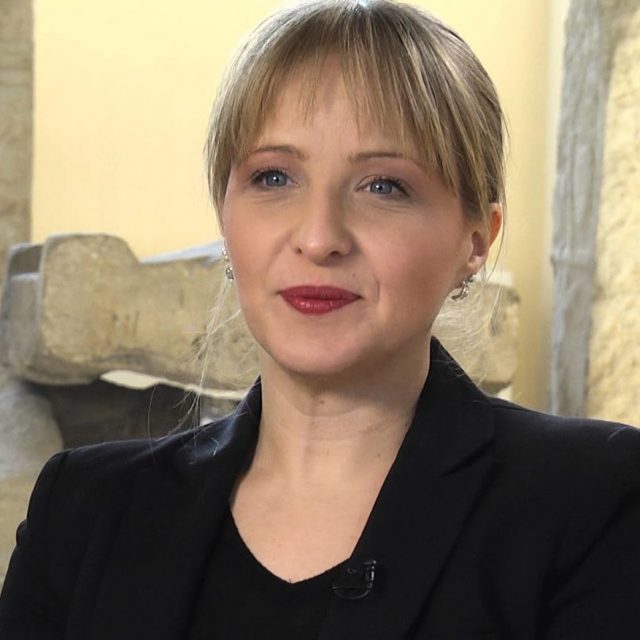 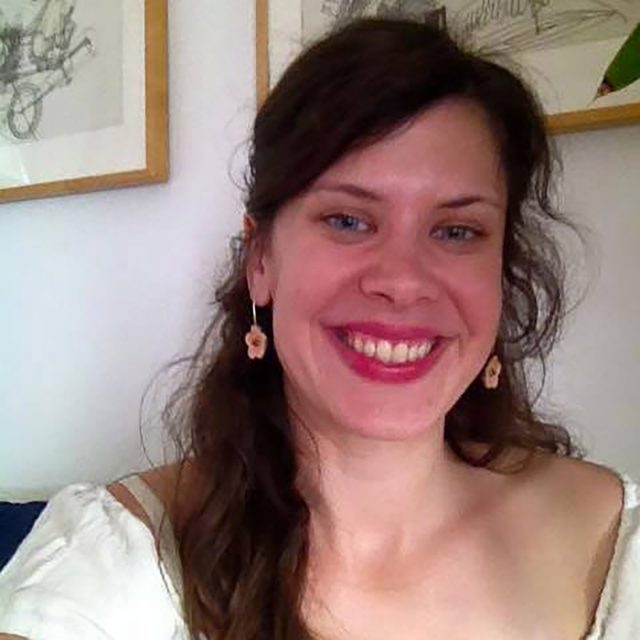 Maria is a writer, editor, and researcher specializing in the Western Balkans. She has worked in media development and NGOs in Eastern Europe and Bosnia-Herzegovina, and has a master’s degree in Sociology and Social Anthropology.’ 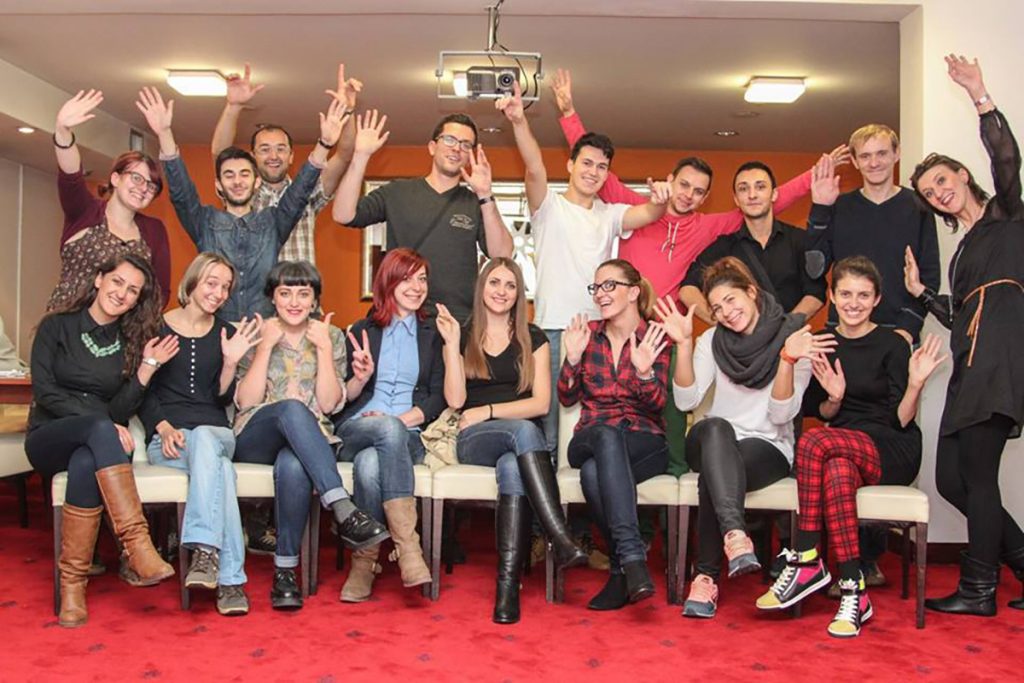 At the heart of Balkan Diskurs lie our youth correspondents. Drawn from villages, towns and cities across the Western Balkan Region, they each have a passion for bringing honest and objective news and analysis from their own communities to a wider audience. Each youth correspondent has participated in our Youth Correspondent Training Program.