Campaign Overview: #AHomeForEveryone aims to spread awareness of Foča’s ethnic and religious diversity and inclusion by showcasing images of religious significance (from both Islam and Christianity) and of the post-conflict reconstruction of religious buildings found throughout the town. Building a common sense of purpose and identity is at the core of this campaign’s message. By featuring photo stories and viewpoints related to diversity from local youth interviewees #AHomeForEveryone shows that inter-religious and interethnic tolerance and cooperation are possible, even in places where atrocity and ethnic conflict has previously occurred. 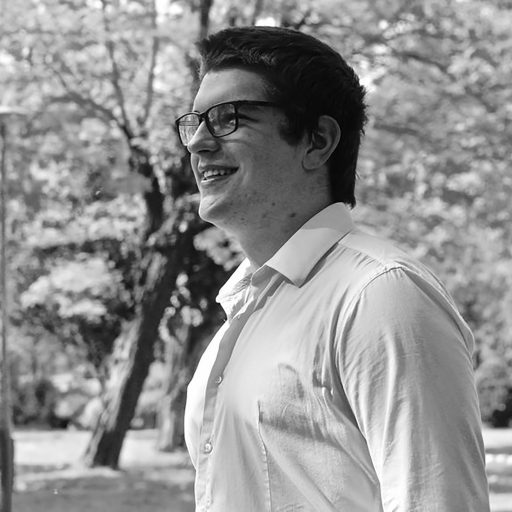 Nenad is from Foča, where he graduated from elementary school at the top of his class. He has currently completed two years of high school in Foča and is an excellent student. Since the beginning of high school, he has been engaged in youth activism and work with non-governmental organizations. 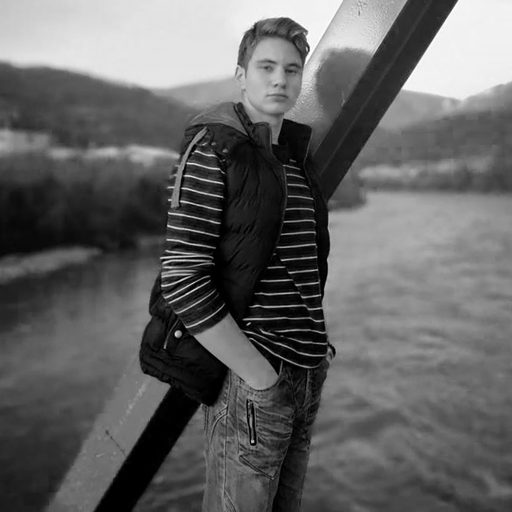 Petar is from Foča where he has successfully completed elementary and two years of high school. He like to take photos in his spare time. 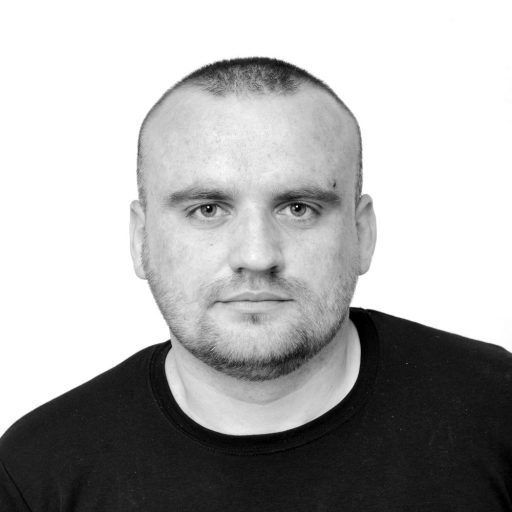 Isidor is a law school graduate and currently serves as a local coordinator for the International Organization for Migration Bosnia and Herzegovina (IOM BiH). 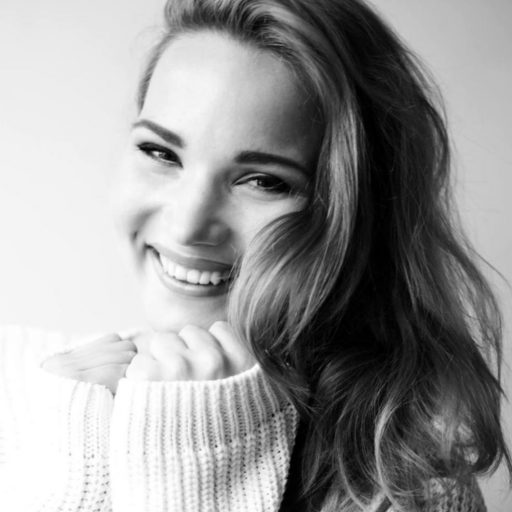 Elena obtained a BA in International Studies from Western Sydney University, Australia. After taking courses at Utrecht University in The Netherlands, Elena became deeply interested in Conflict Studies, which led her to pursue a MA in Peace, Mediation and Conflict Research at the University of Tampere, Finland. In addition to serving as an intern for PCRC, Elena is currently conducting research for her MA thesis on the notion of Yugonostalgia and youth.