Campaign Overview: #ThisIsMyStory features testimonies that reveal the hardships and discrimination Muslim women in BiH face. In addition, this campaign will also reveal how Sarajevo is a prime example of a place where Islam is practiced with tolerance and love. The Muslim faith is expressed in diverse and modern ways throughout BiH and that is why BIH should be used as a prime example to the world that Islam can be a peaceful religion that provides great value to many societies and cultures. 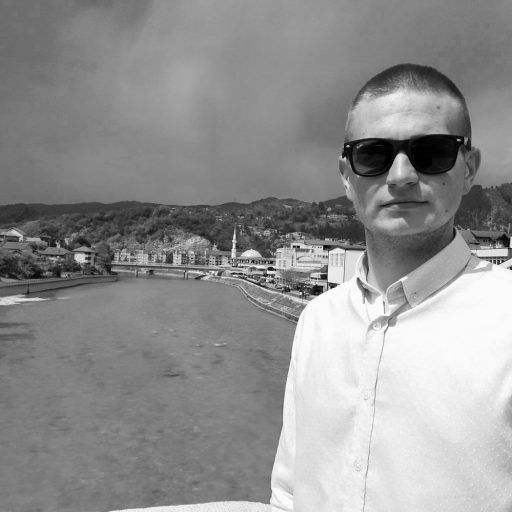 Sanjin (21) is a sociology student at the Faculty of Political Sciences at the University of Sarajevo. He finished high school “Gimnazija Obala” in Sarajevo, pedagogical-psychological department. As part of the practice in high school he was involved in the work of many institutions dealing with education of children with a deficit in their growth.